How to make online dating fun and safe again!

With completely different backgrounds, Kees and Wessel bumped into each other in January 2019 at an ICT company in Zeist. Wessel as Marketing Director, Kees as Software Engineer. Especially during lunch, the two were making fun of each other in terms of opinions, ignorances, assumptions and prejudices about each other's backgrounds and their 'minimal' age difference especially about online dating. This caused hilarious situations as they lived in completely different worlds before they met.

Yet there were also similarities, it turned out in October 2020: "Your ambition is my ambition", Wessel told Kees. With open mouths the two looked at the world of online dating. Why is there so much frustration, no deepening of each other, an unsafe feeling among singles and the pleasure of getting to know each other rather a task than a true love journey.

It was time to join forces and set up an own unique dating platform. Kwissle was born, where depth, atmosphere and fun come first.

Later, due to the first good results, Pepper joined and has been operating under the Connection Media umbrella since Feb 2022.

The beating heart of our company: This is what we are proud of: our team. 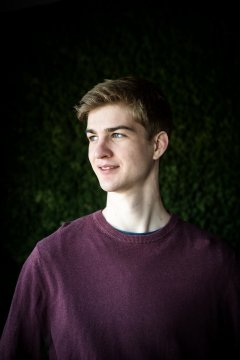 New kid on the block. Creative and driven, Master of data. Career in making applications in which Artificial Intelligence has been implemented. Knowledge of high standards in IT. 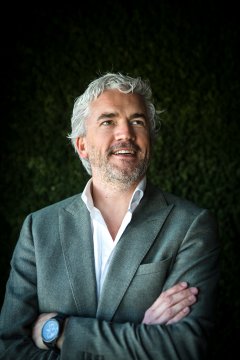 Been an independent entrepreneur for years. Had the opportunity to do great projects as Marketing Director, Director Sports, and Sales Manager. Creative, full of energy with a wealth of experience and knowledge. Has been a top hockey coach for twenty years, where all these qualities come into their own.

It's the little things you do every day that make me feel like we could last forever.